Some buildings are special. When they cry out for attention, that’s when Tradewood Industries can step in to help fix things.

Our company was recently part of a team headed up by architectural firm Browning Day Mullins Dierdorf and Wilhelm Construction to complete a renovation of the Eiteljorg Museum of American Indians and Western Art in Indianapolis, Indiana. It wasn’t exactly crying out for attention, but in our opinion, this is one special building.

Founded by Indianapolis businessman and philanthropist Harrison Eiteljorg, the museum’s mission is to inspire an appreciation and understanding of the art, history and cultures of the American West and the indigenous peoples of North America. The museum executes this charge in exciting and often surprising ways, and its design is no exception.

Designed in 1989 to contain 74,000 square feet, and later expanded in 2005 to contain 100,000 square feet, the museum honours the Southwestern architectural style of the Anasazi Indians. Its mass and colour are common in adobe and pueblo architecture, yet its massive sense of scale recalls a more monolithic character. Veined Minnesota dolomite and accents of German sandstone were selected as finish materials to reflect the spirit of the indigenous colours of the American Southwest.

The Eiteljorg Museum is the only museum of its kind in the Midwest, and one of only two museums east of the Mississippi that explore both Native America and the American West. That alone makes it special, and to be asked to be a part of its expansion - Tradewood Industries can’t say enough good things about this project.

It honours Native American culture; holds fabulous themed events every season and offers imaginative exhibits, like the one on until Aug. 7 about the Grand Canyon, with its accompanying photo contest. Exhibit space is flexible and varied, with almost 14,000 square feet dedicated to Native American artefacts.

This museum is one of Indianapolis’ most-favoured attractions, and is one of the anchors of the White River State Park. One of the more recent expansion projects involved connecting the museum with direct access to the state’s Central Canal.

It’s a special place, no matter how you look at it! But we hope you can go see it in person.

The Eiteljorg Museum of American Indians and Western Art is located at 500 West Washington St., Indianapolis, IN. Call 317-636-9378, and be sure to visit the museum’s website at http://www.eiteljorg.org.

Do you have a special building in your life, one that is seeking a little help? Give Tradewood Industries a call, at 905-641-4949. We’d be happy to help you with your plans.

View a gallery of Tradewood Industries’ projects on our website, at http://www.tradewoodindustries.com/projects. 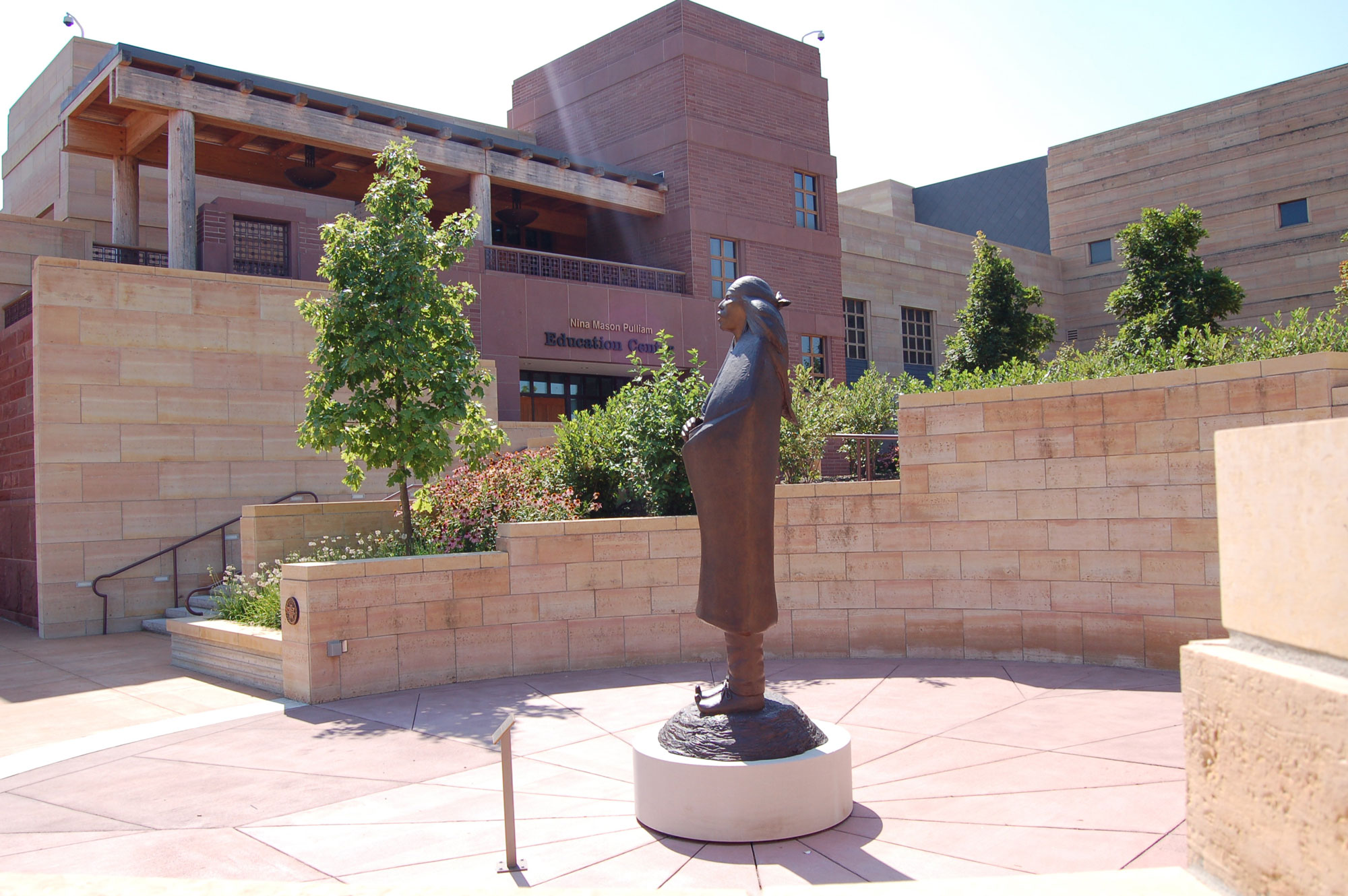 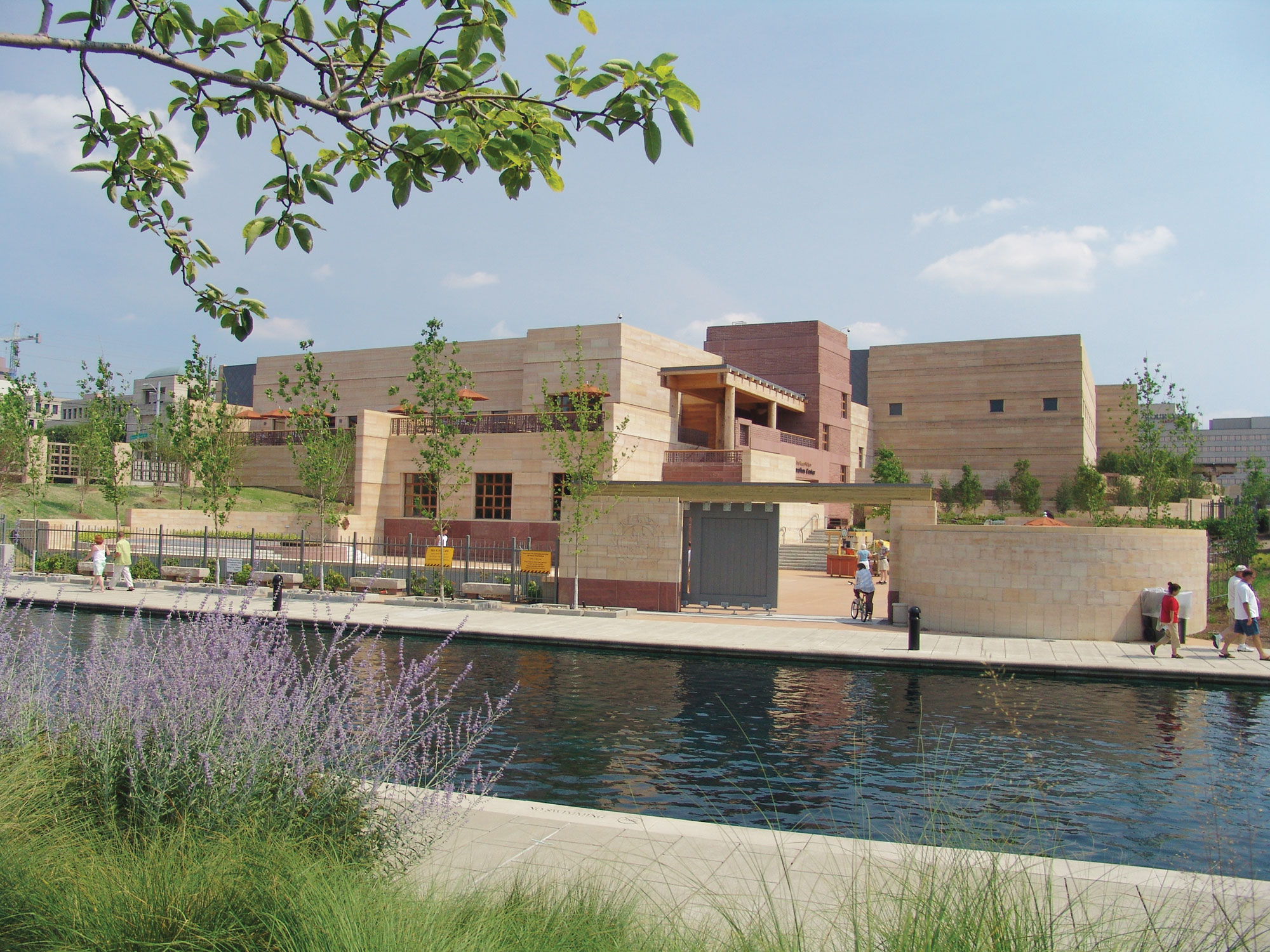 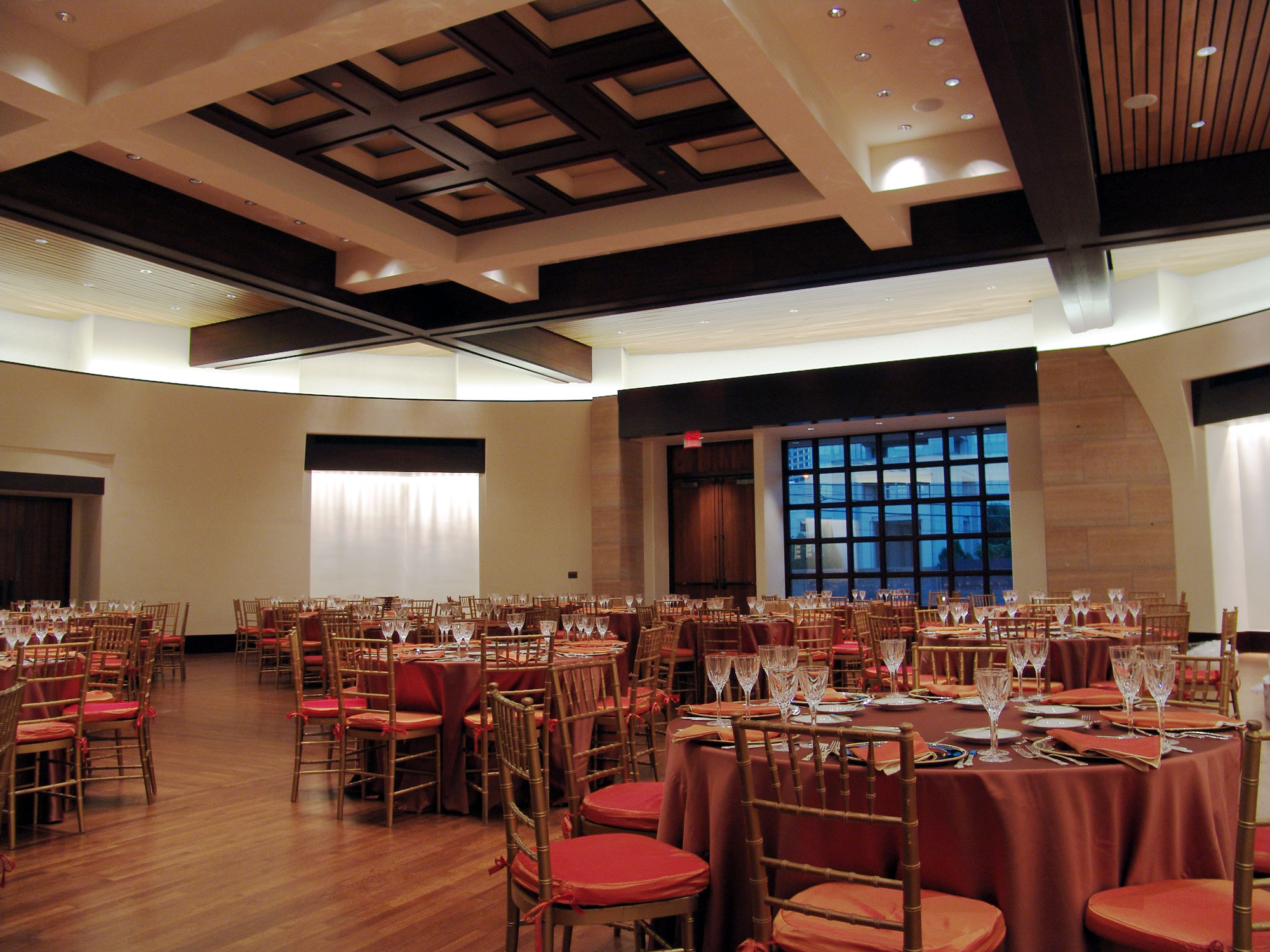 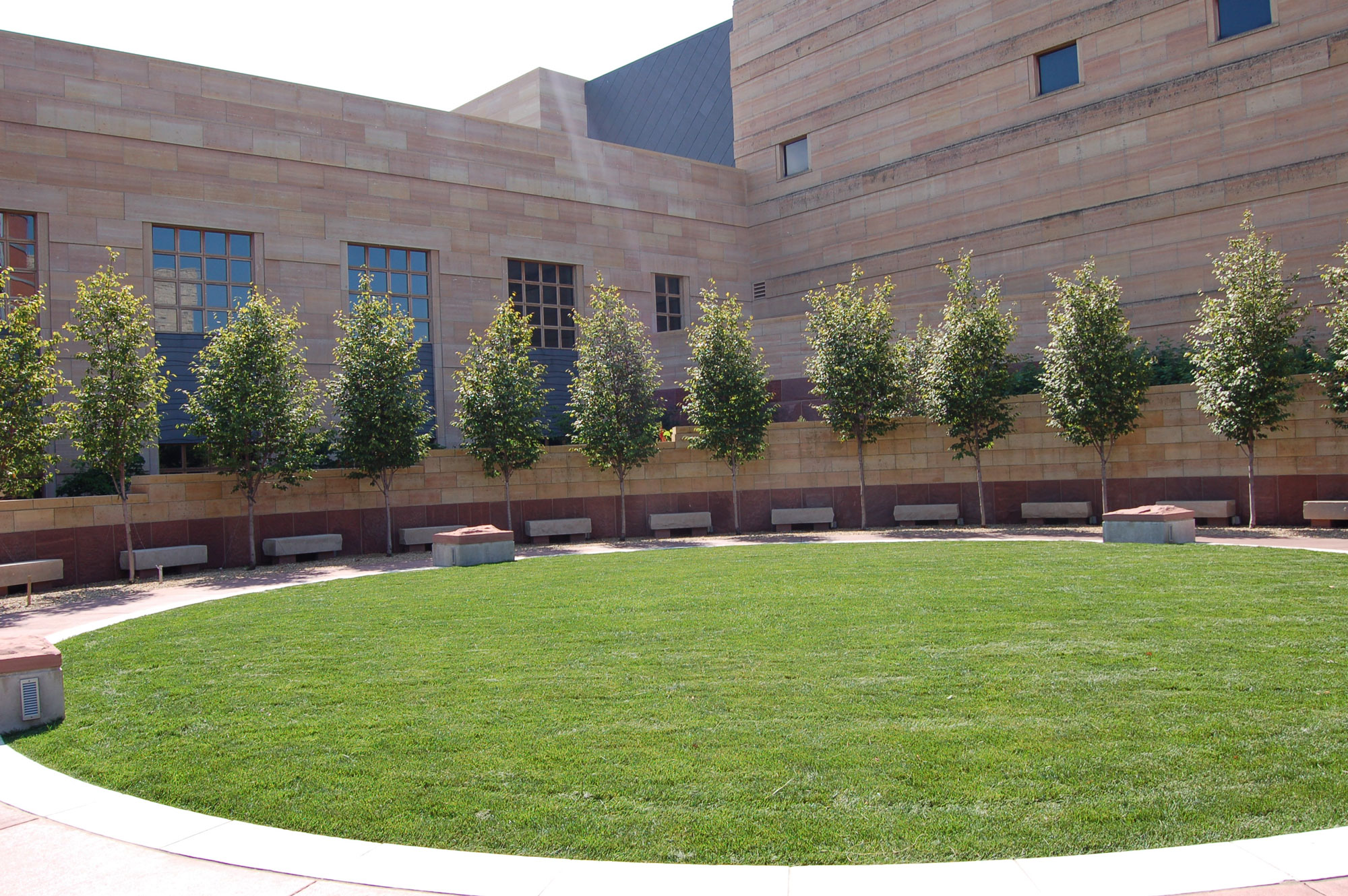