When this happens to local war relics, a community faces the decision to either restore something, or allow it to gracefully continue its decline.

That’s what happened at the Niagara Military Museum, with a piece of field artillery from the First World War. But instead of allowing the gun to decline further, the community rallied, and a restoration took place.

Riddled with bullet holes and marked by shrapnel, a K17 Krupp field gun, captured near Marquion, France by the 3rd Battalion of the Canadian Expeditionary Force in August of 1918, found a home in Niagara Falls at the close of the war. It was presented to the city by Capt. James E. Barry, a former resident and the medical officer of the 2nd Battalion, which fought at the battles that marked the close of the war.*

It was a war trophy.

A German-made Kanone M1917, from the Krupp company, the piece in Niagara Falls bears the serial number “39,” indicating it was manufactured fairly early in the war. Following its donation to the city, it was displayed in front of the Armoury, located at 5049 Victoria Ave.**

This building, built in 1911 and designated a heritage property by the city in 1989, is operated by the Department of National Defence. It is home to the Niagara Military Museum, which seeks to preserve and share the military history of all of Niagara.

Having undergone a complete refurbishment in 1966 by No. 303 Company, Royal Canadian Electrical and Mechanical Engineers, the K17 gun sat at the Armoury, exposed to the elements and at some point suffering the loss of one of its wheels.

A push to restore the gun came following the restoration of the missing wheel, when another wheel and the undercarriage began to show signs of rot.

It wasn’t easy, but the community rallied, with help from many organizations, including Veteran’s Affairs Canada, Niagara’s German-Canadian Club and Tradewood Industries, which sponsored the restoration of the wheels by a local cabinetmaker.

If you haven’t been to see this gun, you have to stand beside the wheels to get an idea of the steelwork excellence that went into their restoration. Each wheel stands more than five feet tall and weighs roughly 200 pounds, and is made of wooden spokes held in place by a steel rim.

The Niagara Military Museum plans to continue protecting this stout reminder of war, installing an expanded concrete base and a type of shelter to cover it. Fundraising for these phases of construction is ongoing. To donate, visit the museum, or give them a call at 905-358-1949.

Tradewood Industries is all about preserving history. With our sponsorship, we found a way to contribute to the preservation of Niagara’s military history. No matter how small, your donation will do the same.

Want to talk about the preservation of your own historic home? Give Tradewood a call at 905-641-4949, or send us an information request via our website at http://www.tradewoodindustries.com/quote-request. 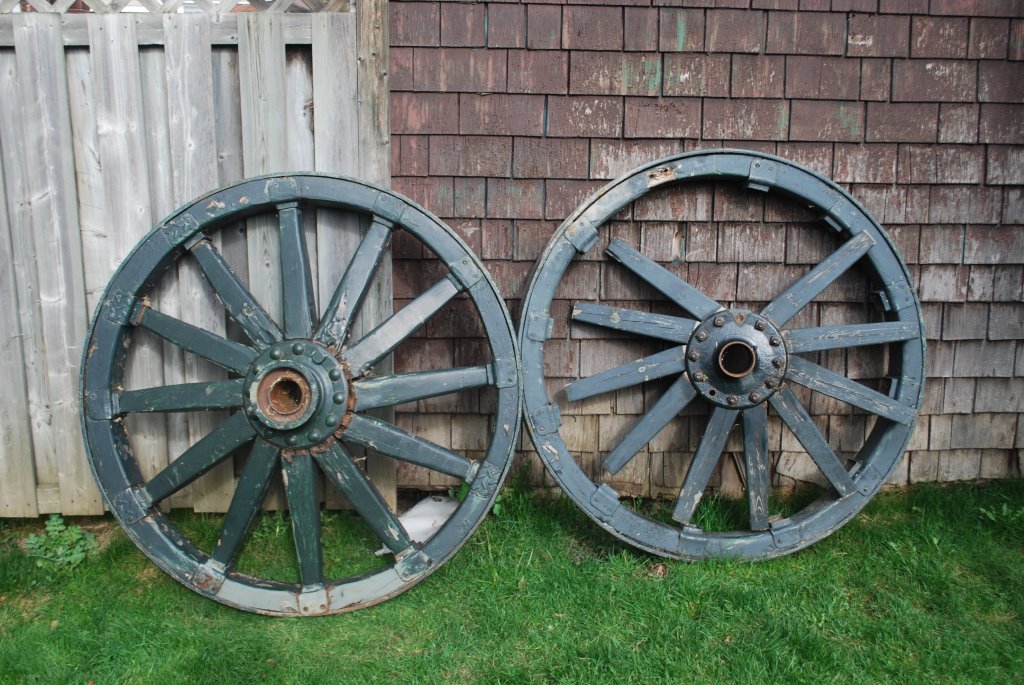 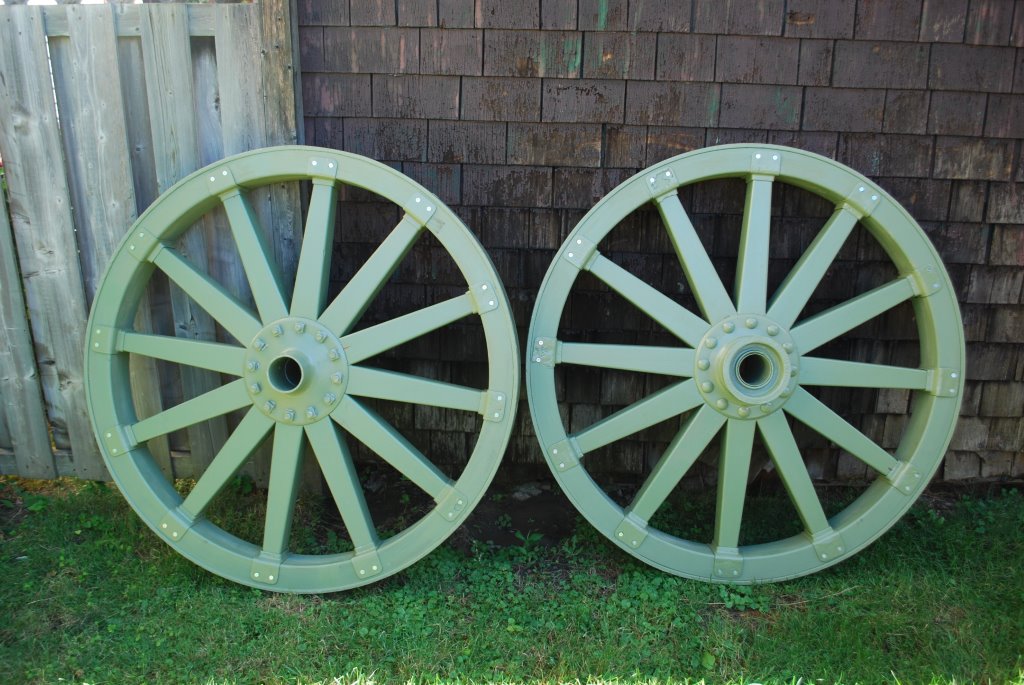 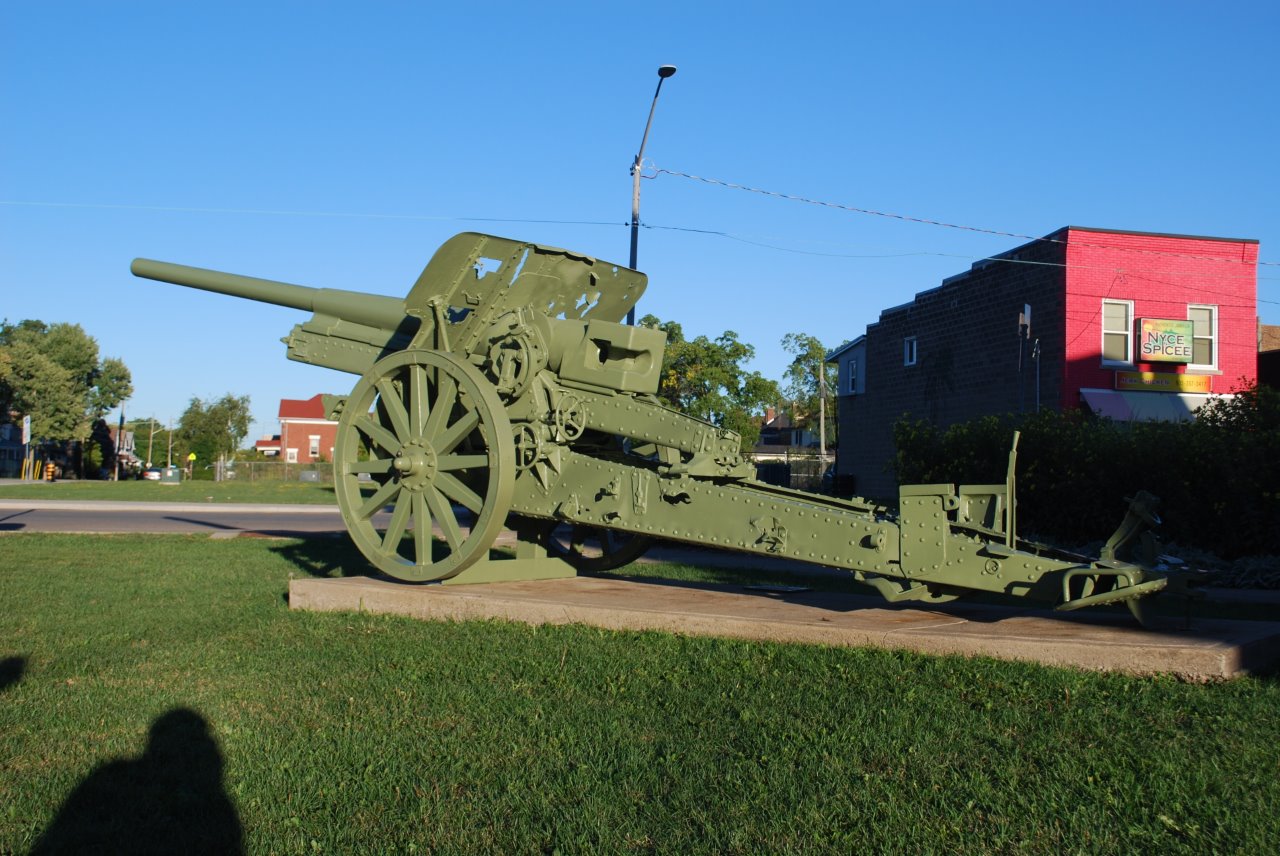